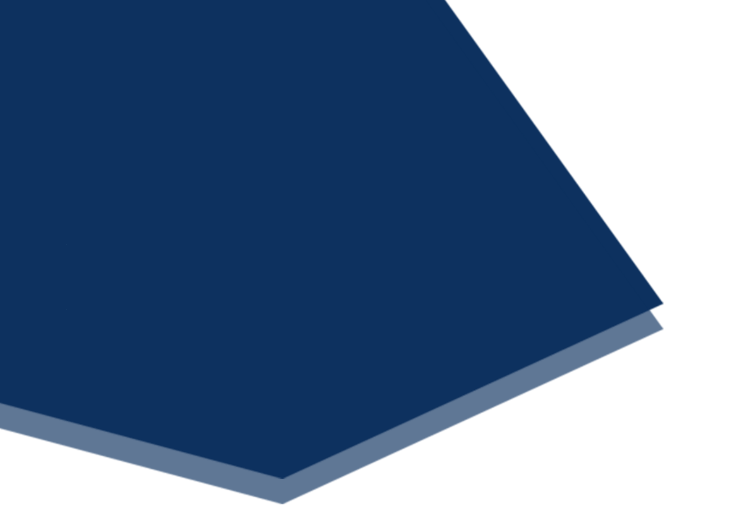 Facts about the Clinton Foundation


The Clinton Foundation improves lives across the United States and around the world by creating economic opportunity, improving public health, and inspiring civic engagement and public service.

We have received high ratings from leading charity evaluators, and are accredited by the Better Business Bureau.

The claim that the Clinton Foundation doesn’t spend money on charity is totally false, and it’s been disproven by Politifact, FactCheck, CNN, the Associated Press, Politico, NBC News, who have repeatedly debunked these claims false for years.

FACT: THE CLINTONS TAKE NO FINANCIAL BENEFIT FROM THE CLINTON FOUNDATION.
Despite numerous allegations, none of the Clintons have ever taken a salary from the Foundation or any money for personal use. The Clintons have contributed roughly $25 million to it, in contributions from their family foundation and speeches they gave on behalf of the Foundation. This has been affirmed by Politifact: “The Clintons don’t take a salary from this work, and they don’t receive any other direct monetary benefit.”

These claims were taken to the extreme when accusations were made that Foundation funds were used to pay for Chelsea Clinton’s wedding. President Clinton personally stated that this was untrue, and the Washington Post fact checker found there was “no evidence” to suggest this was true.

FACT: THERE WAS NO CLINTON FOUNDATION INVOLVEMENT WITH URANIUM ONE.
Claims about Uranium One, which were first asserted in Peter Schweizer’s discredited book “Clinton Cash,” rest on the idea that Hillary Clinton, as Secretary of State, gave approval for a deal involving the company Uranium One in 2010 and 2011, which benefited Clinton Foundation donors. The facts are simple and well-established:

These claims have been thoroughly debunked by a wide range of fact checkers, including Snopes, Politifact, FactCheck.org, Washington Post’s Fact Checker, Fox News, and NBC News.

FACT: THE CLINTON FOUNDATION DISBURSED ALL MONEY TO HAITI WITHOUT ANY OVERHEAD.
For over four decades, President Clinton has worked to help the people of Haiti. The Clinton Foundation has worked in the country through the Haiti Action Network – which has generated 130 commitments in action that are worth more than $500 million.

FACT: THE CLINTON FOUNDATION HAS BEEN THE TARGET OF DANGEROUS CONSPIRACY THEORIES.
For the past few years, fake news sites and right-wing conspiracy theorists have targeted the Clinton Foundation with a sustained disinformation and propaganda campaign. Here are some of the “stories” they have run, which fact checkers have found to be fabricated:
FACT: THE CLINTON FOUNDATION IS DOING GOOD WORK AROUND THE WORLD.
In fact, on several occasions, investigative journalists have looked into the Foundation’s actual work – helping people around the world – and come back with positive conclusions.

“Because of the foundation’s intervention, the 62-year-old Kipati upped his maize harvest from seven sacks to 20. And Kipati didn’t just boost his harvest, he got a better price at market. The extra money helped send his children to better schools, put a new roof on his house and plant a row of pine trees to sell as lumber a decade from now. About a five-hour walk away is the local grain trader. When the two parties meet, the grain trader has the upper hand. Everyone is selling now, and he knows these guys won’t be hauling the heavy crop back home if the price isn’t right. These are the sort of people the Clinton Foundation’s farming project in Tanzania aims to help. ‘We want to see them grow more on the same land, and for a better price,’ said Seleman Kaoneka, the program manager.”

In 2015, two investigative journalists with the New York Times spent several months examining the Clinton Foundation’s work in Africa, running an in-depth piece that concluded: “In Rwanda, a review of the foundation’s history shows that it has done vital, often pathbreaking work, particularly in health and rural development.”

FACT: FOUNDATION FUNDRAISING IN 2017 REFLECTS CHANGES ANNOUNCED BEFORE THE ELECTION.
In recent weeks, some have said that donations to the Clinton Foundation are down compared to previous years, which is proof of pay-for-play at the Foundation. This is false. There was a drop in revenue and expenses in 2017 that was largely attributable to the Clinton Foundation ending its annual meetings for the Clinton Global Initiative in 2016 – a change announced before the election.

Foundation CEO Kevin Thurm detailed the reason for this in a public letter: “As has been reported, after we announced in August of 2016 that the 2016 CGI Annual Meeting would be the final meeting, we anticipated a decline in both revenue and expenses for 2017, largely attributable to the absence of sponsorship and membership contributions for CGI.”

During the 2016 election, the Clinton Foundation was attacked for minor registration issues that had come up over a decade ago. These claims resurfaced in recent days. When these issues were first raised in 2016, a respected nonprofit expert said that they were “minor infractions equivalent to reporting someone was issued a traffic ticket for parking fifteen inches from the curb, instead of twelve as required by an ordinance.”

FACT: What Experts Say About Our Work

FACT: What people we impact say about our work

FACT: Our efforts to improve operations

Sign up to learn more about our life-changing work 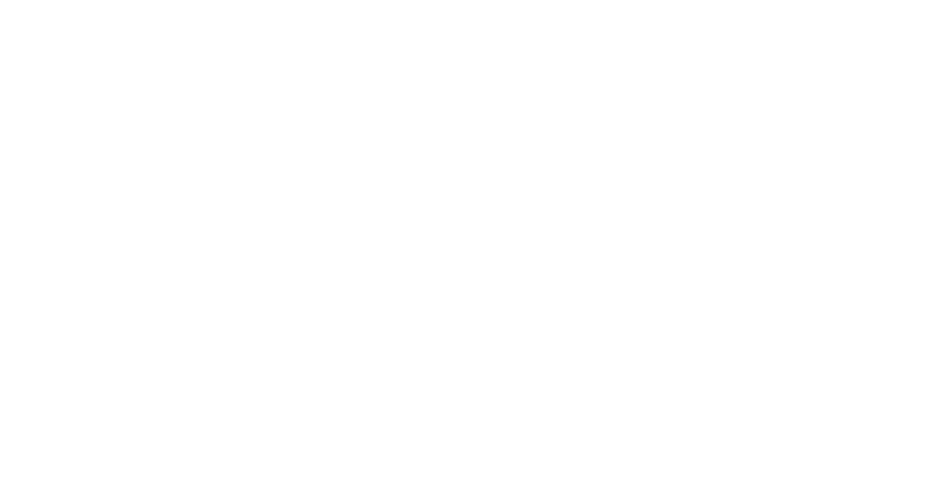