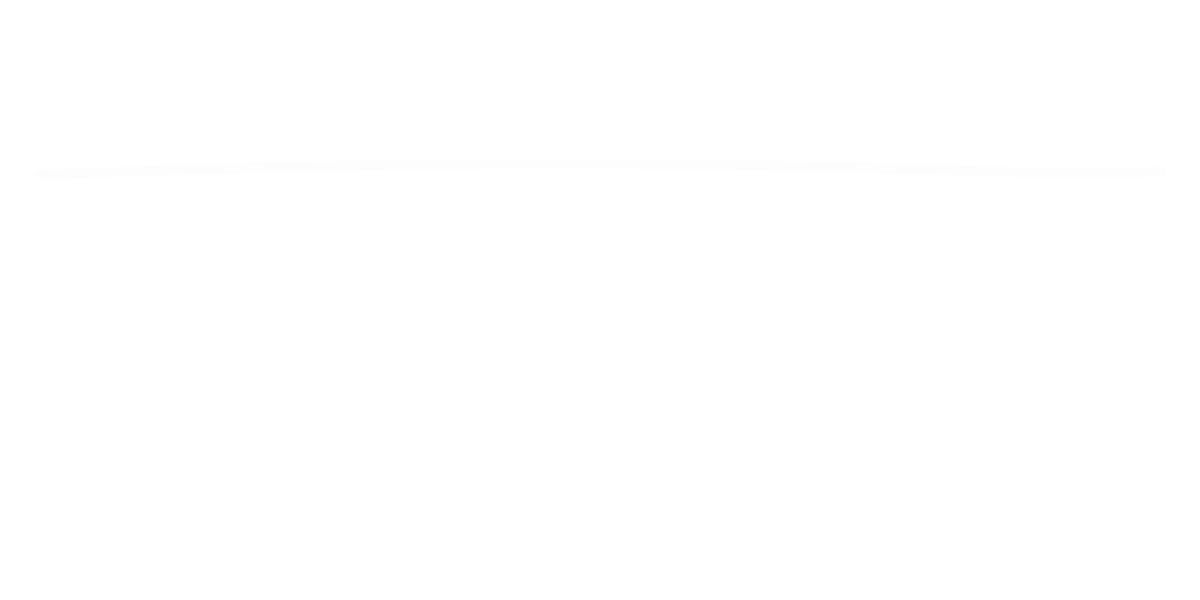 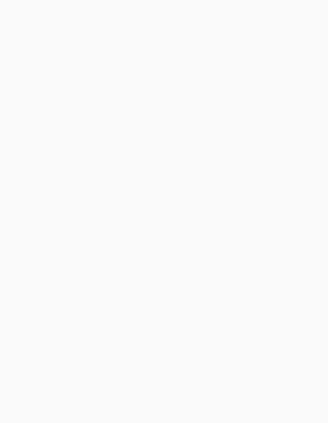 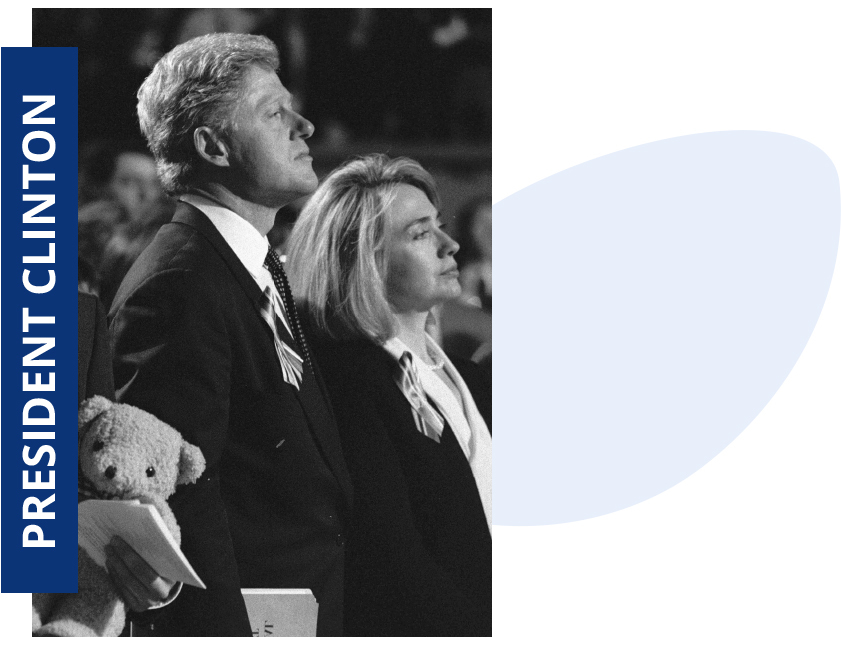 Twenty-five years ago, the people of Oklahoma City made a decision that their future would not be defined by what was done to them, but by what they would do to move forward together. That choice has not made their pain any less real. But by shouldering their losses as one, with all of America standing behind them, they have emerged stronger.

President Clinton on the 25th Anniversary of the Oklahoma City Bombing April 19, 2020

On April 19, 1995, a truck bomb destroyed the Alfred P. Murrah Federal Building in Oklahoma City, claiming 168 innocent lives in what was then the deadliest act of terror in American history. Most of those killed in the attack were public servants who showed up to work that morning, as they did every morning, to do the business of the American people — helping veterans and farmers, supporting the elderly and disabled, and keeping our country safe. Among them was a Secret Service agent named Al Whicher, who had recently left my protective detail for Oklahoma City because he and his wife thought it would be such a wonderful community to raise their three children. Like Al, all those who died had real lives, stories, families, and friends. Nineteen of the victims were small children in the building’s day care center as their parents worked.

This act of unimaginable cruelty broke our hearts but brought out the very best of America. First responders, doctors and nurses, and construction workers from across the country put their own lives on hold to aid in the recovery. Donations poured in from individuals and organizations of all kinds. Schoolchildren sent drawings, cards, teddy bears, and pennies. We grieved as one American family for those who lost their lives and their loved ones, the many who were wounded, and everyone whose life changed forever that day.

When Hillary and I attended the memorial service four days after the bombing, I tried to speak for all of us in saying to the people of Oklahoma City: “You have lost too much, but you have not lost everything. And you have certainly not lost America, for we will stand with you for as many tomorrows as it takes.” The American people kept that promise — but what we couldn’t have known then was just how much more the people of Oklahoma City would give back to America in return.

In the weeks, months, and years since the bombing, the people of Oklahoma City have shown courage and commitment in building a future worthy of those who were lost. They have dedicated a stirring memorial and museum, rebuilt their downtown, and revitalized their riverfront. Most important, they have refused to allow an evil act to poison their own hearts, responding instead with what has come to be known as the Oklahoma Standard: a commitment to serving those in need, honoring those lost and damaged by the bombing, and treating all with neighborly kindness. 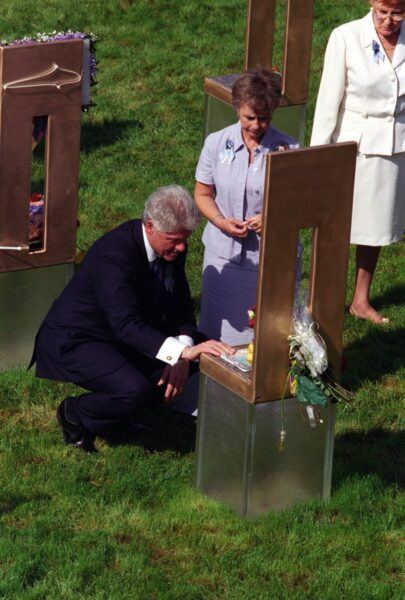 After 25 years, this lesson from Oklahoma City is as important as ever, as America is facing another unprecedented challenge. COVID-19 has claimed the lives of people we know and love, upended millions of livelihoods, and forced all of us to change the ways we interact with one another — including, for the first time, preventing the Oklahoma City community from coming together in person on the anniversary of the bombing.

There are difficult and uncertain days ahead. In many ways, this is the perfect time to remember Oklahoma City, and to repeat the promise we made to them in 1995 to all Americans today: we have not lost each other, we have not lost America, and we will stand together for as many tomorrows as it takes.

In recent weeks and months, we’ve seen so many people rise to the challenges of the moment: the first responders, and the doctors, nurses, and hospital staff working around the clock to save lives, often by risking their own; the warehouse workers, grocery store and pharmacy employees, drivers, delivery people, and mail carriers who are making it possible for all of us to keep going; the teachers who are still on the job and keeping our children learning, even though schools are closed; the volunteers who provide, prepare, and deliver food to people young, old, and in between who would go hungry without their service.

The rest of us must take care of all these workers who are taking care of us, and our families and loved ones, however we can. We all can follow the advice of health officials, staying home as much as we can and keeping our distance to slow the spread of the virus. Within our means, we can find creative and safe ways to support those in need, and when so many are hurting and afraid, we can reach out to one another with love, compassion, and empathy. If we all do what we can, we’ll be out of this emergency sooner, and the life we return to will be better and kinder than before.

Twenty-five years ago, the people of Oklahoma City made a decision that their future would not be defined by what was done to them, but by what they would do to move forward together. That choice has not made their pain any less real. But by shouldering their losses as one, with all of America standing behind them, they have emerged stronger.

We face the same choice today. The best way to honor those who perished in Oklahoma City, and those all across America lost in the current crisis, is to embrace the Oklahoma Standard: service, honor, and kindness. It worked wonders before. It will again.

This piece originally appeared in The Oklahoman. 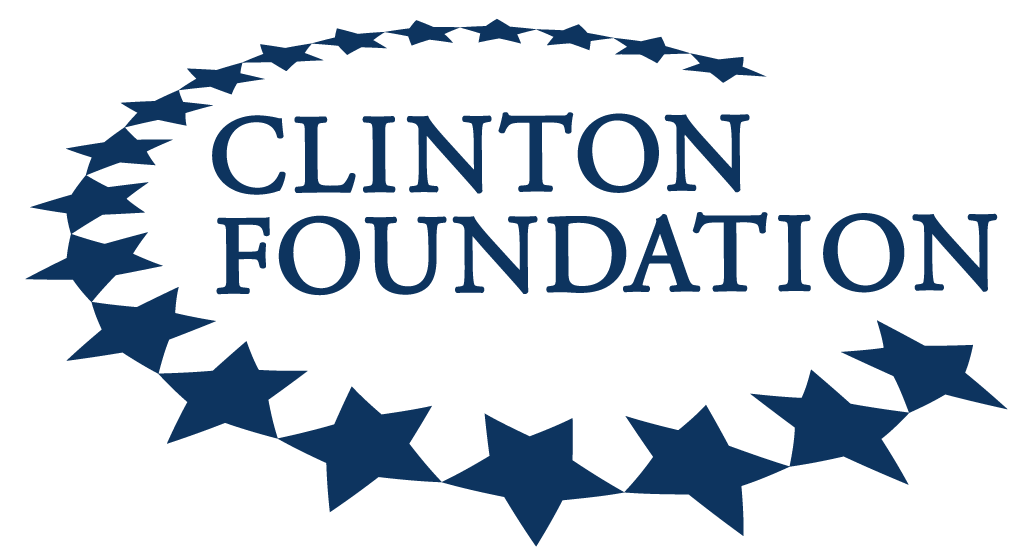